Sponsor Me
Sponsor Me
About Me
My name is Mario H. I'm a 5-year-old boy.
Birthday

3-year-old Mario, along with his three older sisters were removed from their family home after the girls were hospitalized, having gotten alcohol poisoning. In the rural villages surrounding the small city of Barlad, alcoholism and poverty often go hand-in-hand. The children’s parents are both alcoholics.  It seems that one day, the girls were hungry and there was no food. A bottle of homemade alcohol with cherries floating inside must have looked especially delicious. The three girls had a meal of the cherries; all three became seriously ill. The eldest, Madelina, fell into a coma and continues to suffer from some cognitive difficulties. To keep all of the siblings out of harm’s way, they were placed in foster homes with the two oldest girls (ages 6 and 9) placed with one foster parent and Mario and his and his 5-year old sister, placed with a different one. These four were very lucky to be placed in close proximity to each other in Barlad, which led to all of the children attending our Delia’s Friends Learning Center. While the girls have been attending the Center regularly since last year, due to his age Mario is registered to officially begin with our teachers in April.

The children are all exceptionally close and have great joy in spending time with each other at our Center. Sadly, they are soon to be separated in a new way – the two oldest girls are to be returned to their parent’s custody. Mario’s young age and the fact that his health was in poor condition when he was taken from his parents, make it unlikely that he will be returned to his parent’s care in the foreseeable future.

Mario is a lively and friendly child and always happy to have a hug. As the youngest of our children, he enjoys playing with others in age-appropriate games. His language skills and motor skills are very delayed, most likely due to little stimulation when he was an infant. We would like to have him have speech therapy and our own team plans to work with him on improving his fine motors skills. Mario is sure to benefit from early intervention and tons of TLC and personalized attention from our qualified staff. 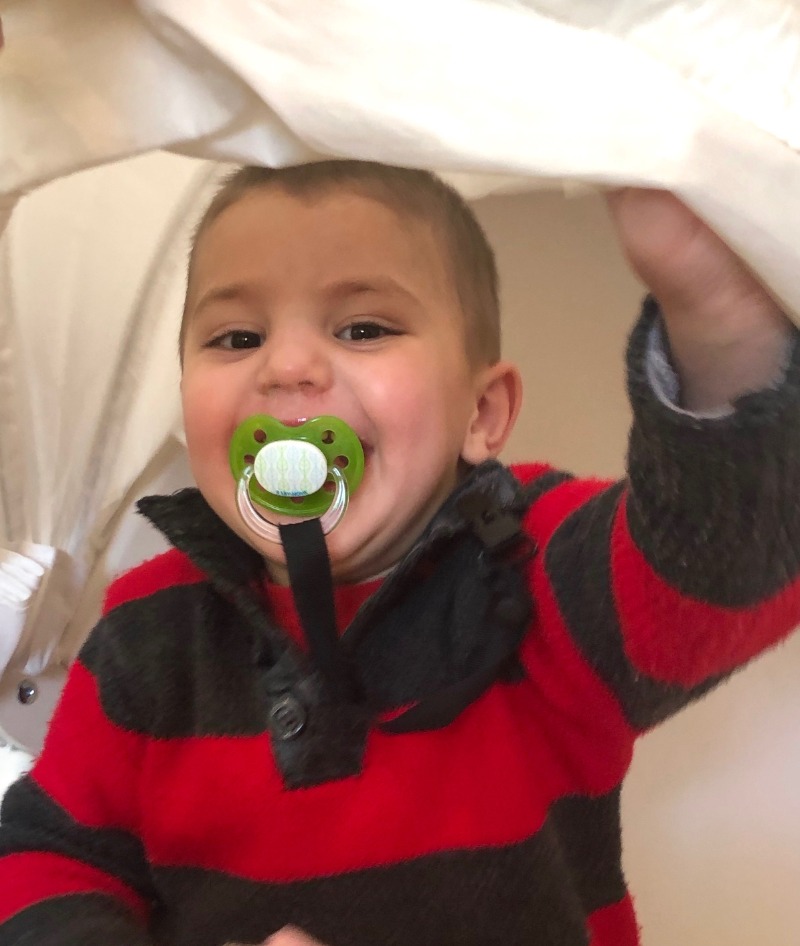