Sponsor Me
Sponsor Me
About Me
My name is Valentina H. I'm a 7-year-old girl.
Birthday

Ever an enthusiastic explorer, “Valee” is at risk of navigating the future with limited sight and hearing … and without the support of her two older sisters.

Five-year-old Valentina, along with her two sisters and a younger brother, were removed from their family home after the girls were hospitalized, having gotten alcohol poisoning. In the rural villages surrounding the small city of Barlad, alcoholism, and poverty often go hand-in-hand. The children’s parents are both alcoholics.  It seems that one day, the girls were hungry, and there was no food. A bottle of homemade alcohol with cherries floating inside must have looked especially delicious. The three girls had a meal of the cherries; all three became seriously ill. The eldest, Madelina, fell into a coma and continues to suffer from some cognitive difficulties. To keep all of the siblings out of harm’s way, they were placed in foster homes with the two oldest girls (ages 6 and 9) placed with one foster parent and Valentina and her one ½-year old younger brother, placed with a different one. These four were very lucky to be placed close to each other in Barlad, which led to all of the children attending our Vibrant Kids Holistic Center. Two days a week, the siblings get to spend time with each other. The three girls are exceptionally close; they love to play dress up and cook each other a meal in the toy kitchen. Valee especially likes to play color matching games while wearing a baker’s hat and apron. Sadly, the children are soon to be separated in a new way – the oldest girls are to be returned to their parent’s custody. Most certainly, this will be devastating for Valee whose medical condition makes it unlikely that she will be returned to her parents’ care for the foreseeable future.

At Delia's Learning Center, Valentina is eager to discover new activities, and her foster mom tells us she particularly loves puzzles. While her outward appearance is that of a typical little girl, she suffers from a genetic condition causing many small cysts to grow inside her skull. Ultimately these cysts can begin to press on nerves causing both hearing loss and vision impairment.  Our team is seeking to learn more about this disorder and determine if we can help facilitate any medical intervention.

It appears Valentina may have some learning delays either from early childhood of neglect or as part of her condition. Our staff would like to have her evaluated by a speech therapist. Since most teachers in this rural area of Romania have limited expertise in working with children with disabilities; her foster mom brought her to Vibrant Kids in the hopes that we could assist.  As Valentina moves forward in adjusting to the newest changes in her life, our Vibrant Kids psychologist and teachers will be there to guide and support her. 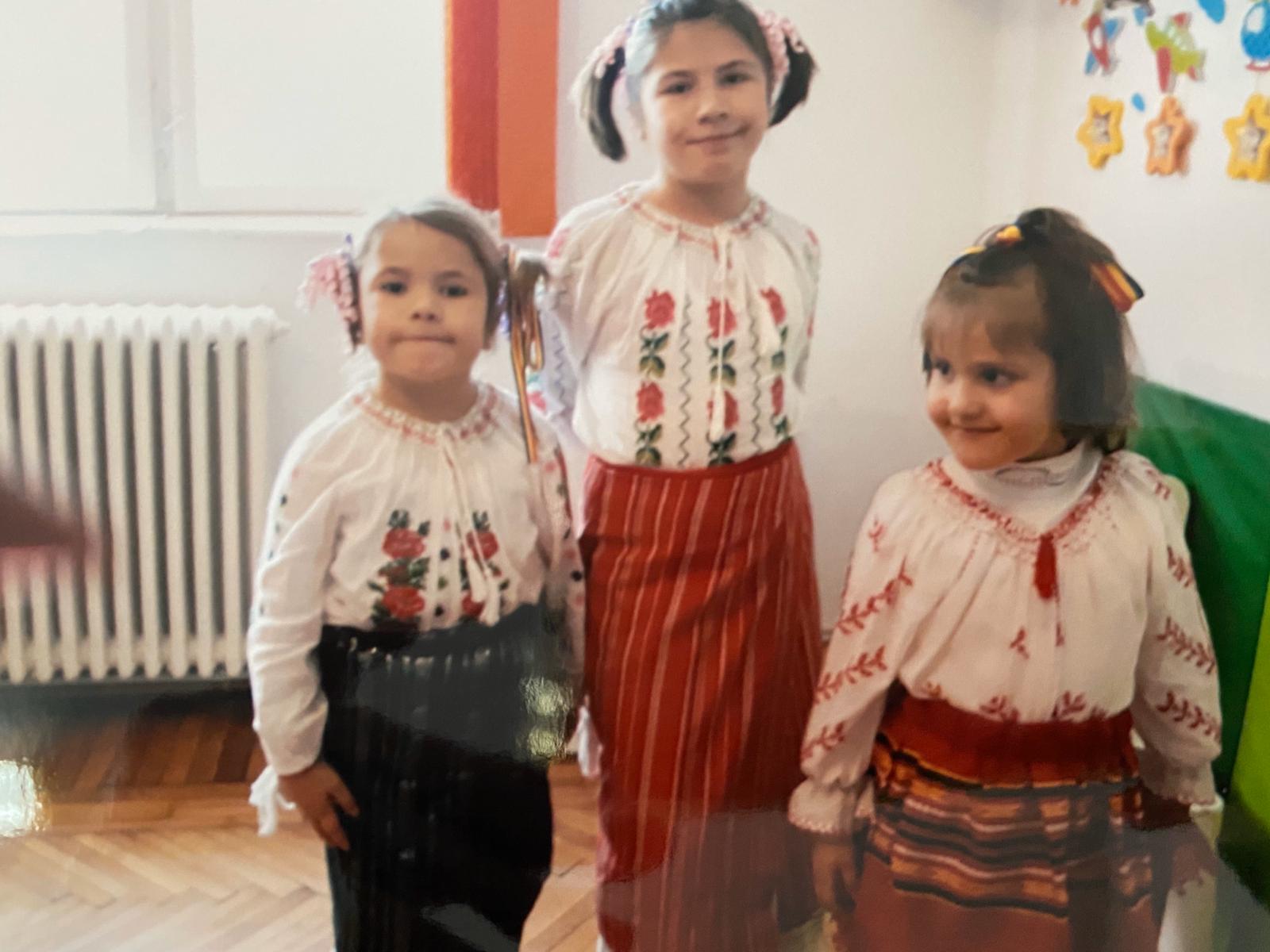